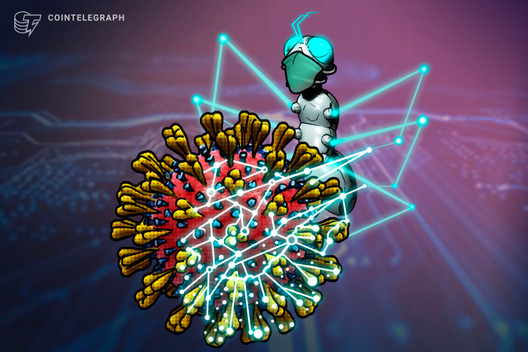 Jeju Island, a southern island in South Korea, is one of the most popular tourist destinations for Koreans and has about 15 million visitors annually.

It now requires those visitors to use a decentralized identity (DID) blockchain technology based app that claims to offer private, secure COVID-19 contact tracing. An August 19 announcement said that Jeju Province had reached an agreement with South Korean blockchain company ICONLOOP to introduce the system.

Starting this week, visitors will be required to download the Zzeung mobile app when arriving on the Island and verify their identity using a Korean telecom service. A verifiable credential at the backend will be issued via a public blockchain network to guarantee that there is no forgery or tampering of any information.

Zzeung was designated as an innovative financial service (“MyID”) by Korea’s Financial Services Commission in recognition of its convenience and security. Jeju is sometimes known as ‘Bit Island’ due to its embrace of technology, particularly blockchain.

Visitors will need to set up fingerprint authentication or a PIN code which will be stored in a private blockchain network. Each visitor’s personal identifying information, and records of where they visit, are separated to ensure personal privacy. The data is kept private unless a COVID-19 case is discovered.

In addition to ICONLOOP and Jeju Island’s recent pilot program, the operation will expand to include more than 50 private businesses later this month. Tae-bong Lim, Director of Health and Welfare of Jeju Self-Governing Province said:

“Through this new infectious disease prevention system, Jeju Island will be able to be reborn as a safe and representative tourist destination in Korea.”

JP Koning: In the CBDC Race, It’s Better to Be Last

I9azAVaHwB - November 2, 2020 0
Is America being left behind? China is on the verge of issuing a central bank digital currency (CBDC) while America twiddles its thumbs. America needn’t...